DCAN has called on the Victorian Premier, Daniel Andrews to suspend the implementation of single member wards under the Local Government Act following recent revelations about the conduct of the former minister for Local Government, Mr Adem Somyurek. DCAN believes that the former Minister's reported behaviour has undermined the trust that Victorians can place in the changes made to the Victorian Government Electoral Act under his watch. 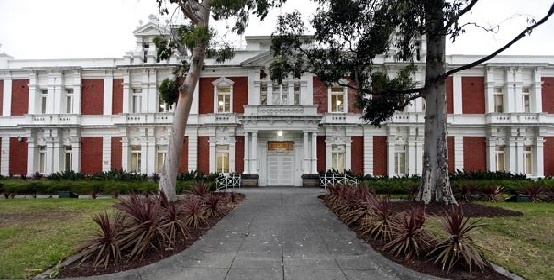 Controversy broke out when the former Minister first unveiled plans to move nearly all of the State’s councils to a single member ward system. This was against the advice of the independent Victorian Electoral Commission (VEC). In addition, the Municipal Association of Victoria, two thirds of Victorian Councils, local government women’s advocates and members of the minister’s own mayoral advisory panel were against the changes. There is ample evidence that single member wards discourage independents, women and minority candidates from running in "winner-takes-all contests".

In Darebin we have seen the consequences of one Party dominating the Council for many years, ending up in allegations of corruption and several years of administration. The VEC’s scathing commission of inquiry into the dysfunctional Geelong City Council found single councillor wards “had the effect of undermining good governance”. They compromised decision making by “trading off decisions for the common good in favour of ward interests” and distorted resource allocation and “rational priorities”.

DCAN fully supports Darebin's independent Mayor, Councillor Susan Rennie in calling for a reconsideration of the single-member ward system. We want to see a vibrant, independent Darebin Council with a diversity of representatives from the community. We call on the Premier to give us confidence in our democratic processes by suspending the changes until a full review has taken place.