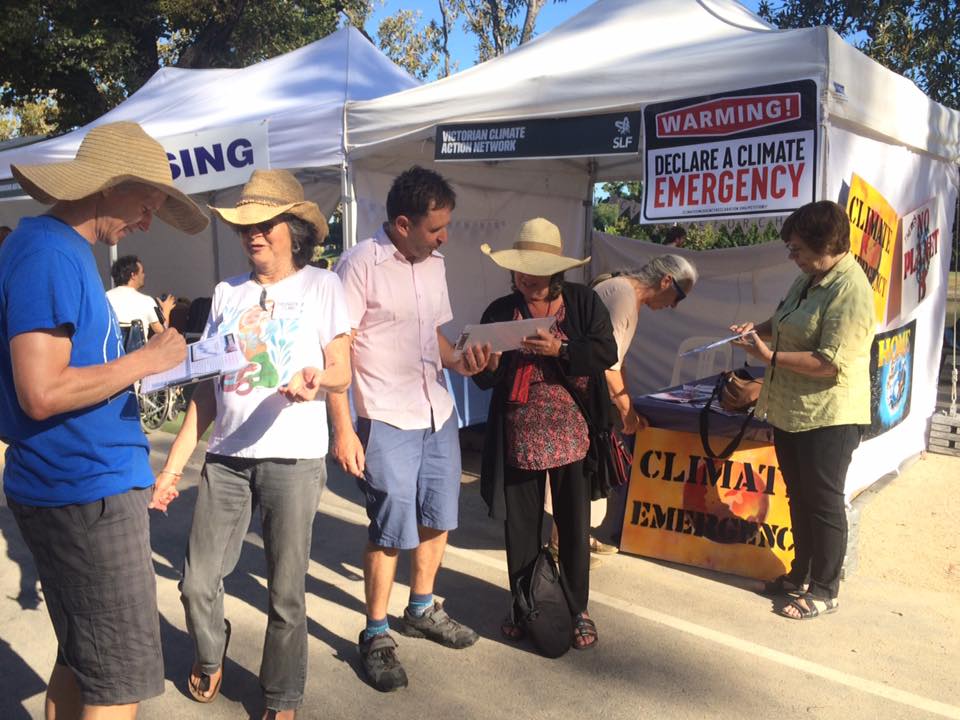 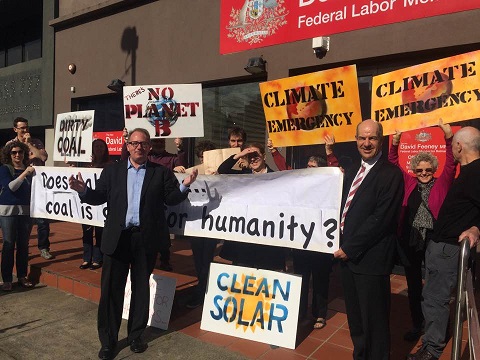 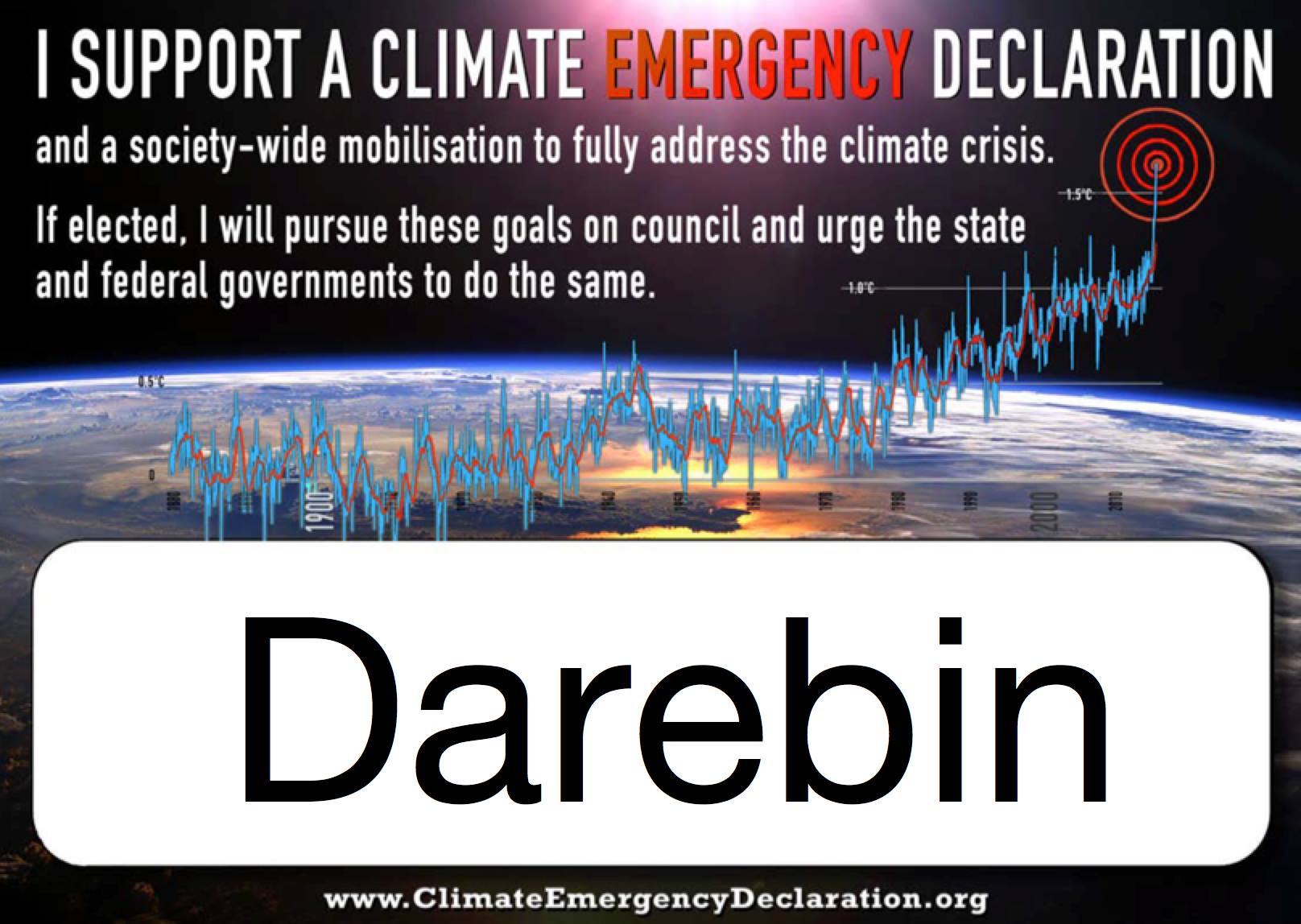 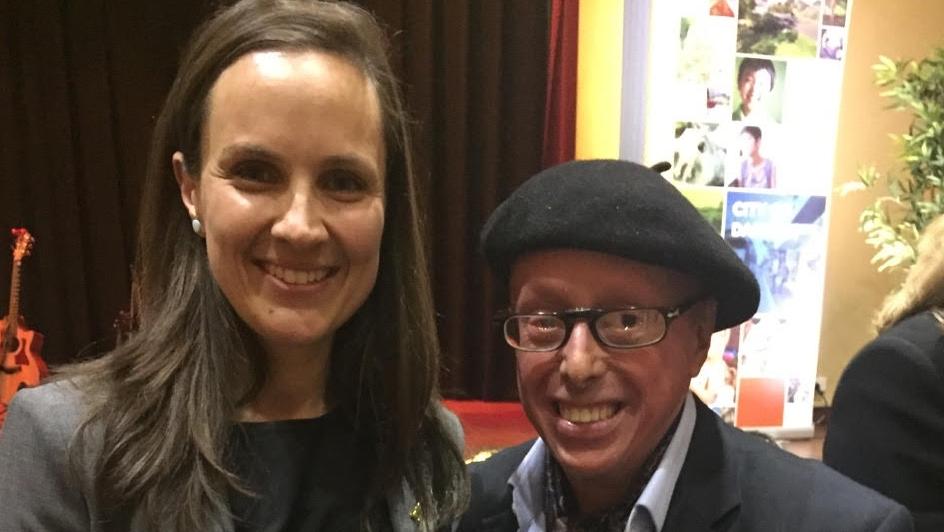 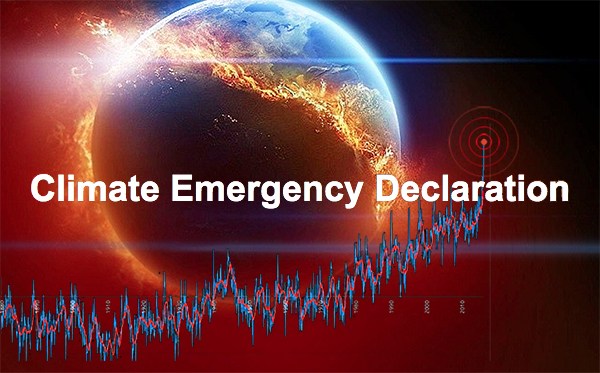 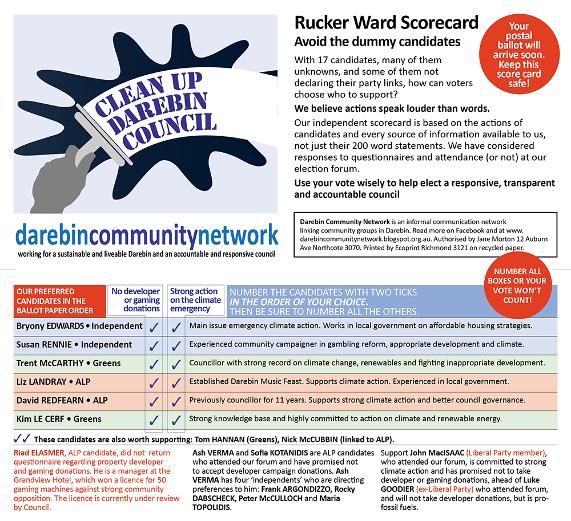 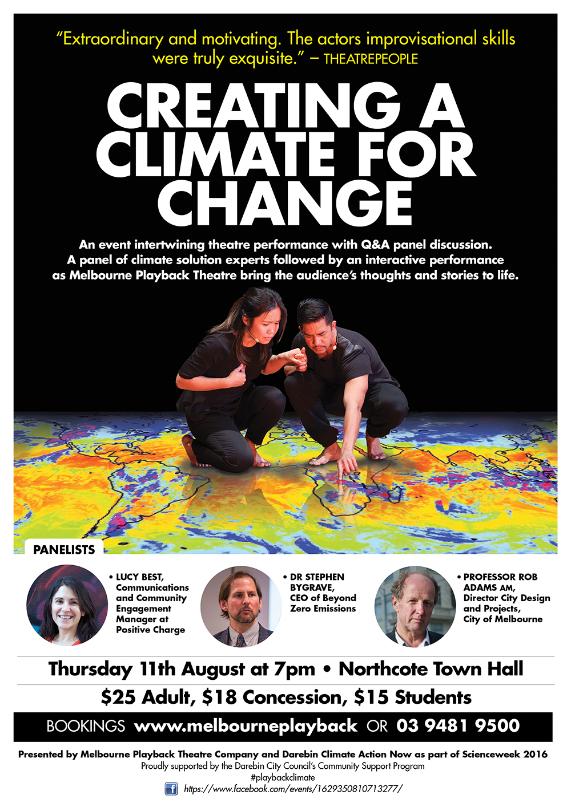 Once again DCAN is holding a forum to hear the candidates’ party climate policy. Please help us promote the event through your networks.
Tuesday 21st June 2016. 7.30pm to 9pm at the Northcote Town Hall Rooftop. Nibbles, tea and coffee will be offered at 7pm.

The evening will commence with a brief overview of the the latest climate science by climate policy analyst and author David Spratt, based on his latest publication Climate Reality Check - click here to download. 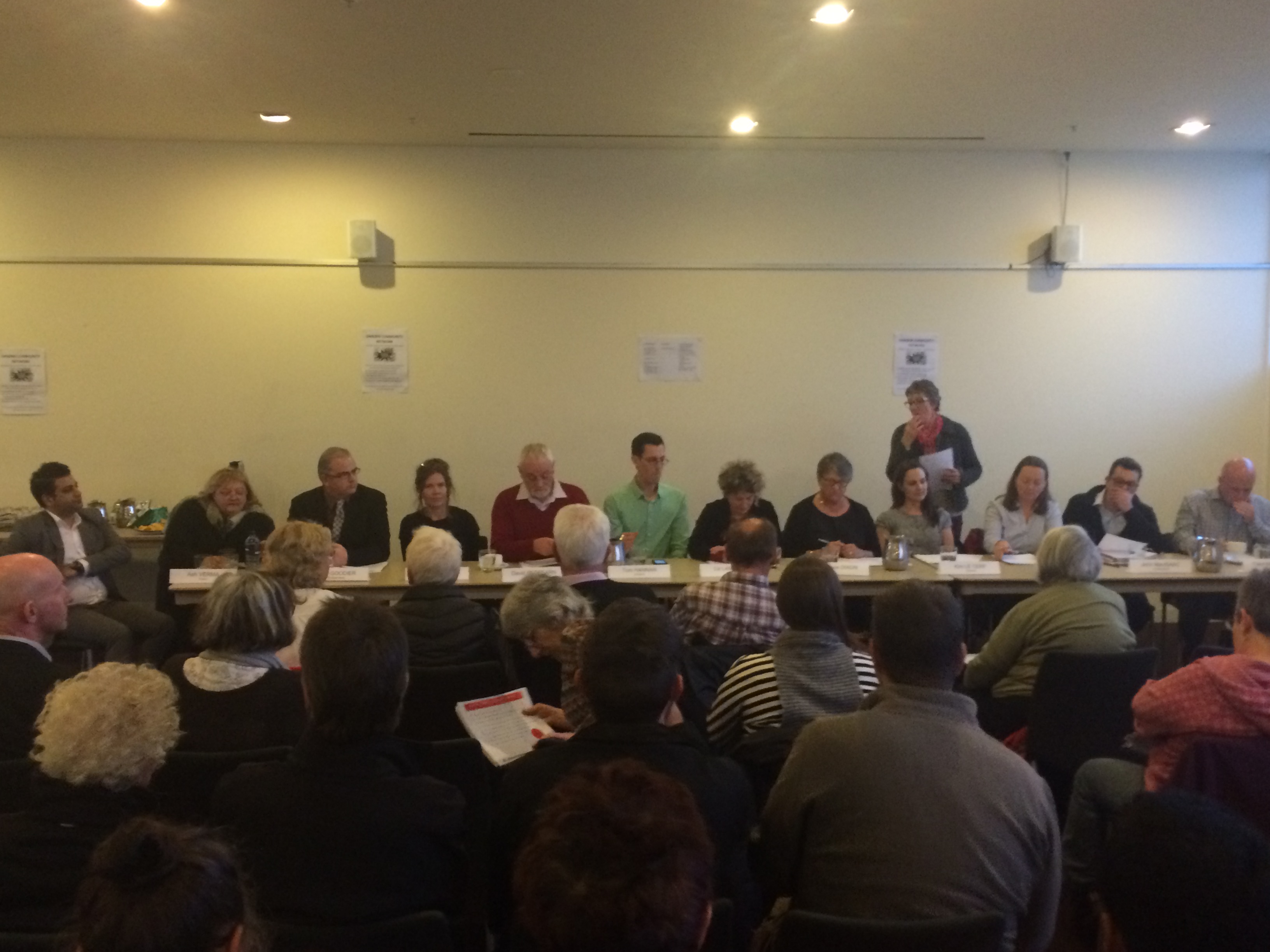 The Homegrown Power Plan is a joint project between GetUp! and Solar Citizens. The plan shows how we can repower the country with 100% renewable energy by 2030. How? By rebooting our failing electricity system, removing the roadblocks holding us back, and investing in the renewables boom.

Read the plan and then send it to the MP for Batman, David Feeney.